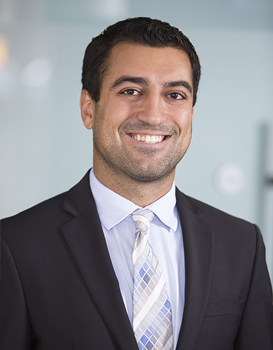 In November 2016, Mr. Latifi began working with Adler Law Group, APLC, where he specializes in wildfire litigation and has worked with many fire victims whose lives were severely affected by utility companies. Since joining Adler Law Group, APLC, he has helped to secure millions of dollars in pre-trial settlements for fire victims. He is currently assisting in the litigation against PG&E in the Butte Fire, North Bay Fire, and Camp Fire as well as the Thomas Fire litigation and Woolsey Fire against Southern California Edison.