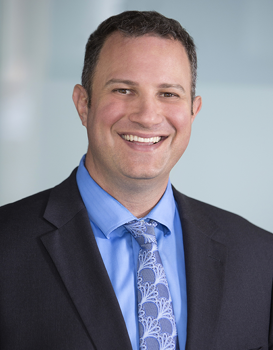 Elliot Adler has recovered millions of dollars for his clients in wildfire and property damage cases. He has represented over 3,000 plaintiffs who have suffered damages, all on an individual basis.

Elliot has litigated matters arising out of a wildfire case in US Bankruptcy Court for the Southern District of California. He obtained a successful result after trial, as lead counsel. He was also appointed by the Court to represent a bankruptcy trustee and negotiated a favorable settlement against San Diego Gas & Electric Co. (SDG&E) that was ultimately approved by the Bankruptcy Court.

Prior to that, Mr. Adler was appointed co-lead counsel for the individual plaintiffs’ litigation in the 2011 Caughlin Ranch Fire litigation, against NV Energy and Sierra Pacific Power Co. He has also resolved hundreds of cases on behalf of wildfire victims in the 2007 wildfire litigation against SDG&E (San Diego Superior Court).